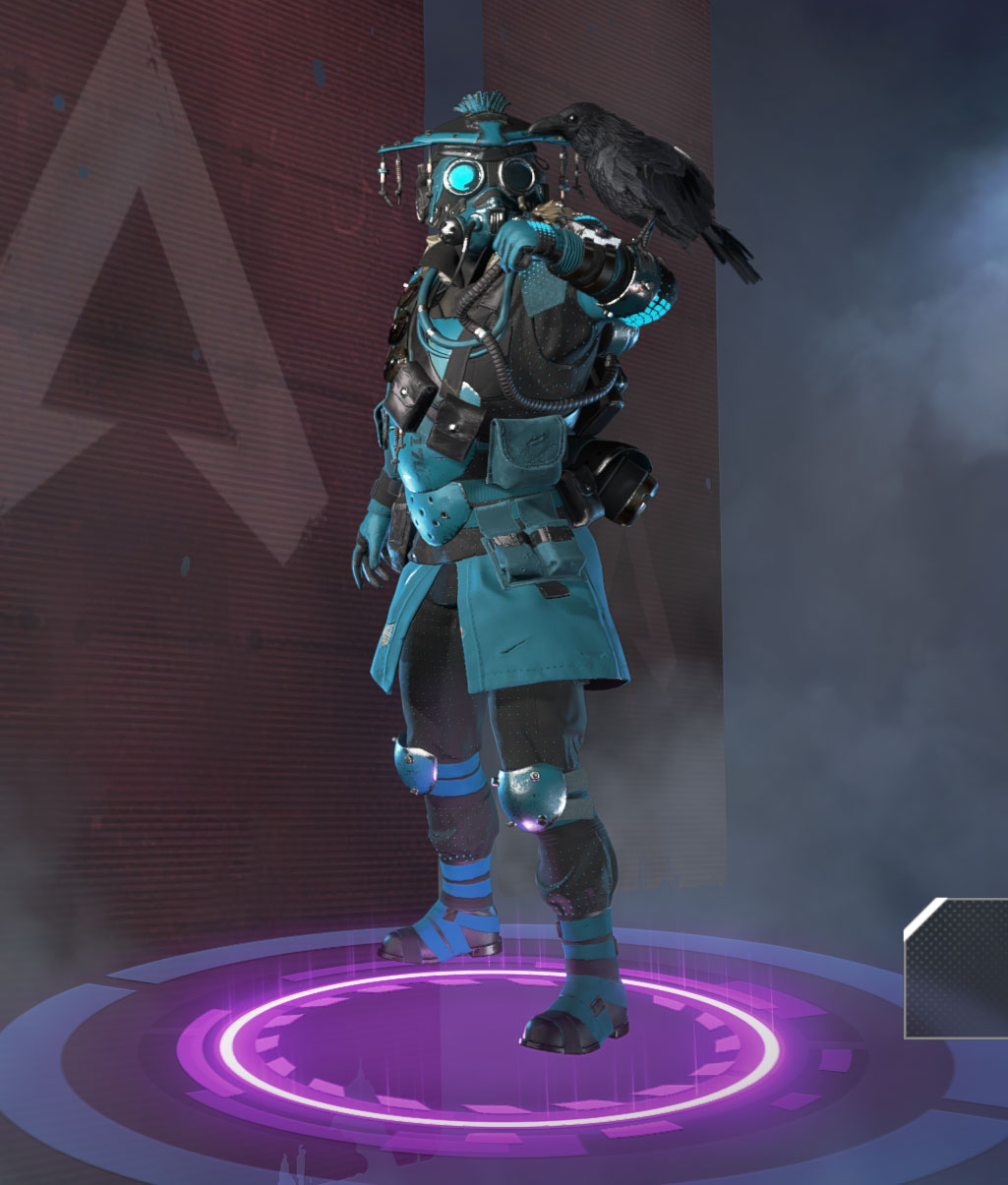 How to Get Neural Net Skin?