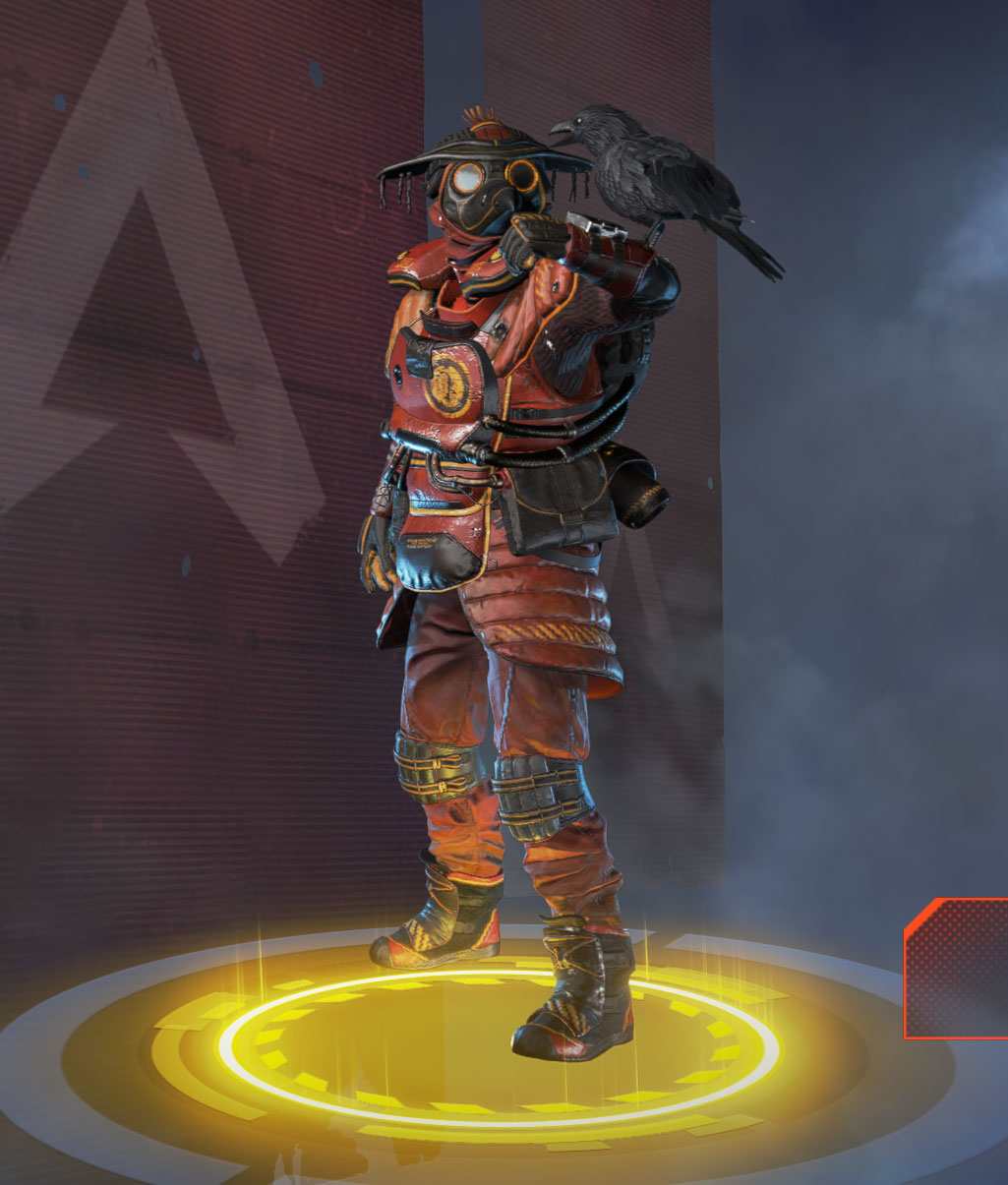 How to Get Imperial Warrior Skin?