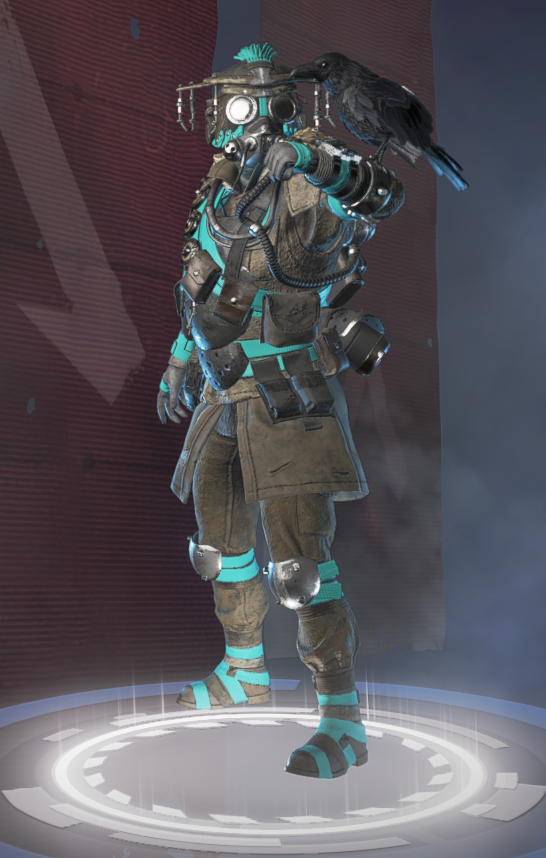 How to Get Arctic Skin?

You can get Hydro skin for Bloodhound character by going to the Character tab. Now select Bloodhound from Legends. Now select “Hydro” skin and click on the Unlock button. The price of Hydro skin is 30 crafting metals.