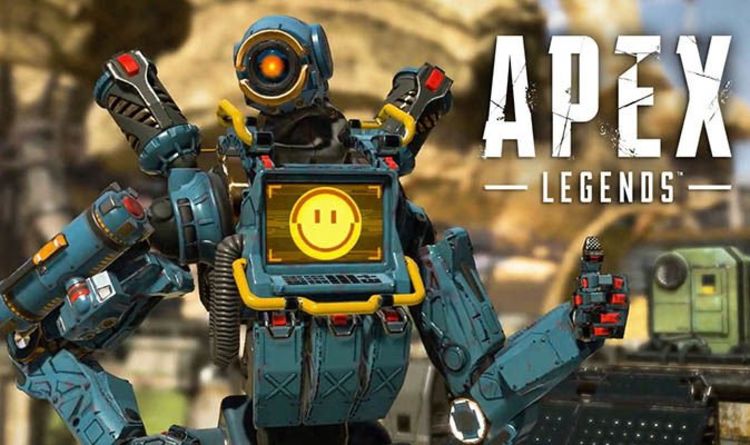 Apex Legends differentiates itself from other battle royale games like fortnite, Pubg etc In this game have every player unique skills and abilities etc. You can play this game with your friends in a group of two, three & four etc. You can check the Apex Legends Patch notes 1.05 from given below. Also Check : Apex Legends Skins.

The update takes the game to version 1.05, and it fixes several game crashing issues on PS4 and Pc. This 1.05 patch is available to download now So you can download the update and check the new features etc.

Apex Legends Battle Pass: Release date, and everything we know